Filomena Croce & Rocco Romano Duo is a project that lasts since several years, and has performed in lots of cities within the Dutch territory. The duo repertoire is characterized by a wide collection of Bossa Nova classics and jazz standards and provides a relaxing and playful performance for every kind of venue.

Filomena Croce is an Italian singer currently living in Rotterdam. Master of Music in Jazz & Pop Voice at ArtEZ Conservatorium Zwolle, Filomena performs with various duos and bands around the world in theaters, clubs and Festivals such as the London Jazz Festival in the United Kingdom and Tomorrowland in Belgium. In October 2019 she performed with multiple Grammy winning orchestra, the Metropole Orkest, at the Ziggo Dome Arena in Amsterdam, The Netherlands.

Rocco Romano is an Italian guitarist and composer graduated at the ArtEZ Conservatory in Arnhem in 2019. During his years as a music student, he attended the Berklee School of Music in Boston, he won a contest for young jazz musicians organized by the Locomotive Jazz Festival and he has performed in several music festivals such as NorthSea Jazz, MusicMeeting, Lowlands, Make-it Jazz, and more.
He’s currently busy playing in several projects within the Dutch and German territory. 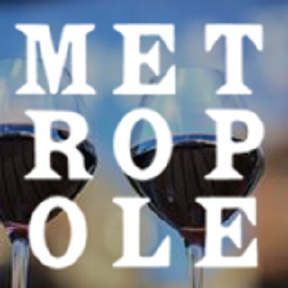 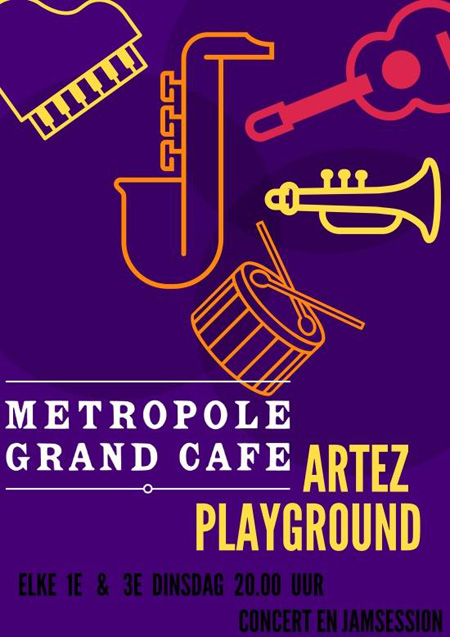 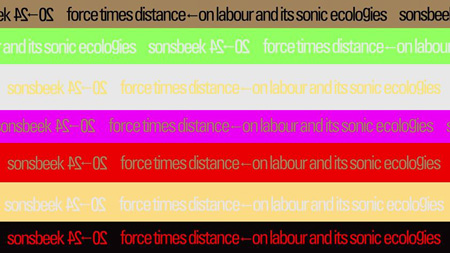 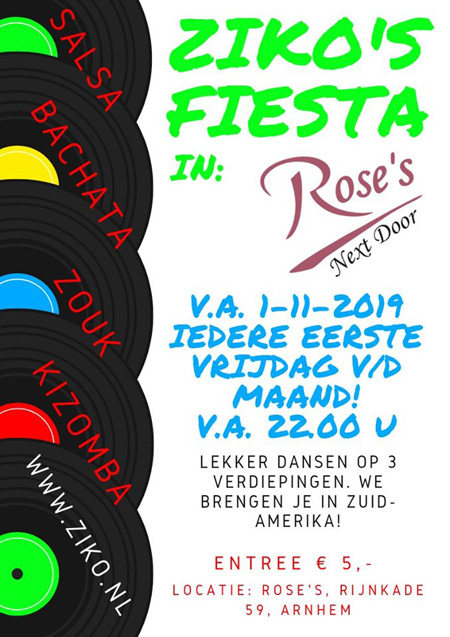