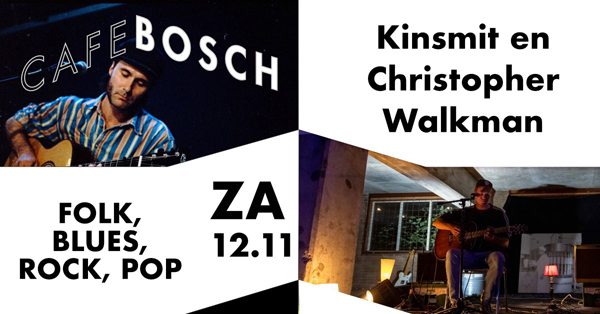 Kinsmit creates and performs songs in which self-reflection, craft, and storytelling play the central role. Together with his majestic band, Kinsmit creates Folk music influenced by Baroque, Blues, and Pop music. Kinsmit is the artist name of the Dutch singer-songwriter Remco Jacobs.
Christopher Walkman is a singer-songwriter from Arnhem, the Netherlands. Releasing music since 2014, his musical output balances between honest acoustic folksongs and jangly slacker rock, with influences spanning from Nick Drake and Bob Dylan to Kurt Vile and Mac Demarco. As of 2020, guitarist Mischa Hager joined Christopher both on stage and on recordings 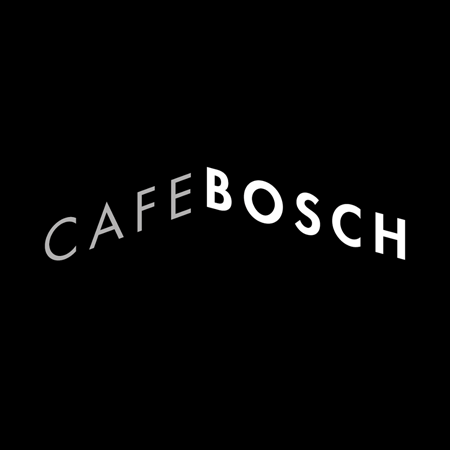